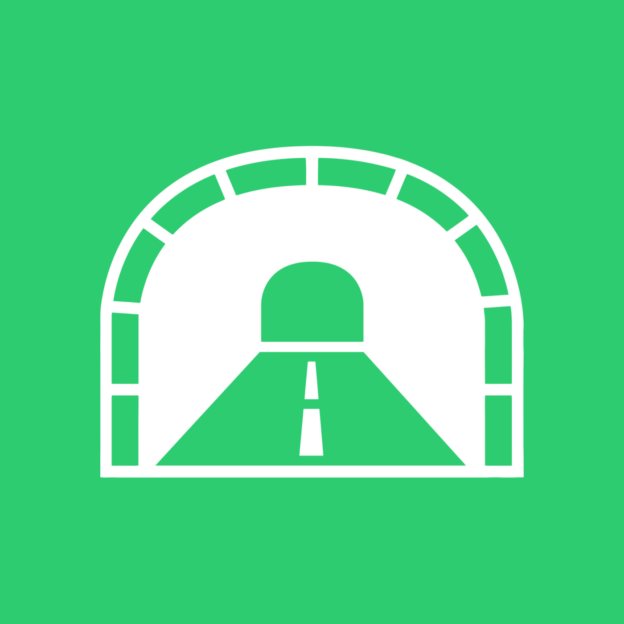 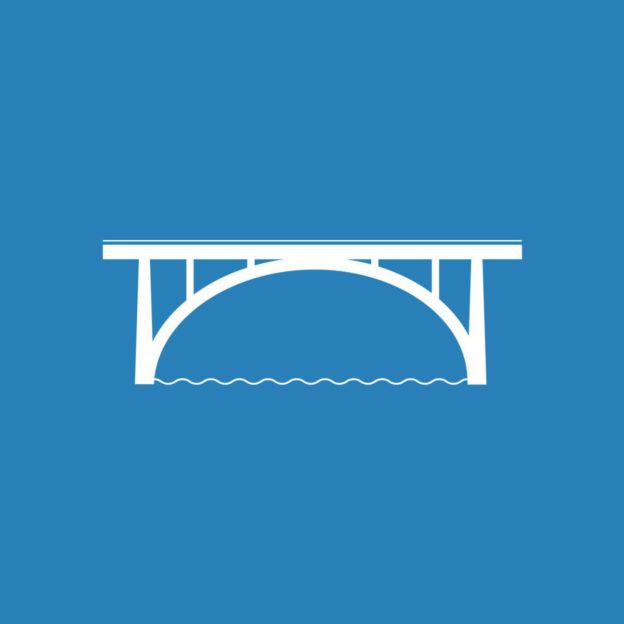 Area Hall or grassed area Equipment Cones Instructions Class are linded up in teams of approx 6 students. Teams line up in single file at… 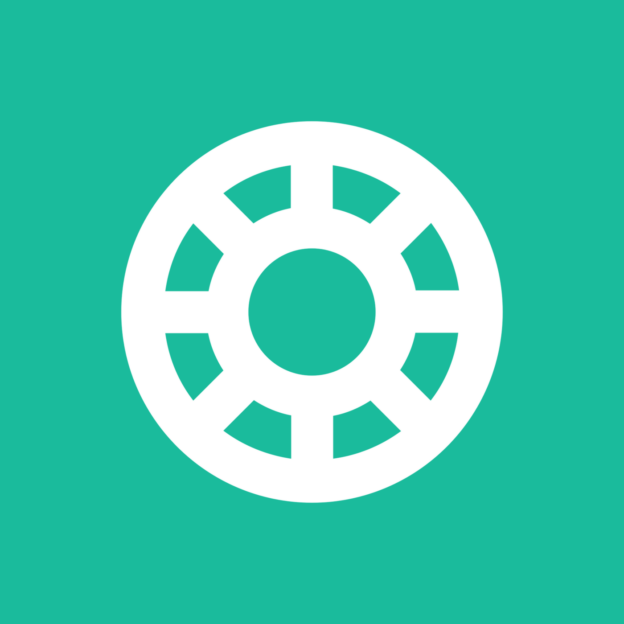 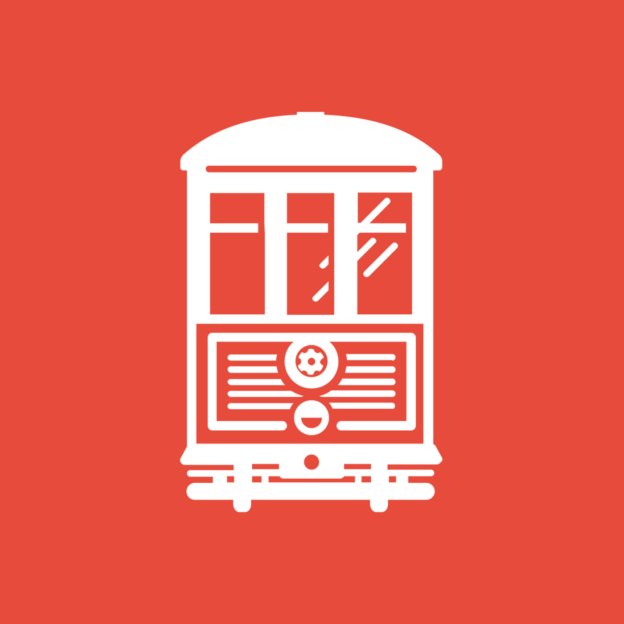 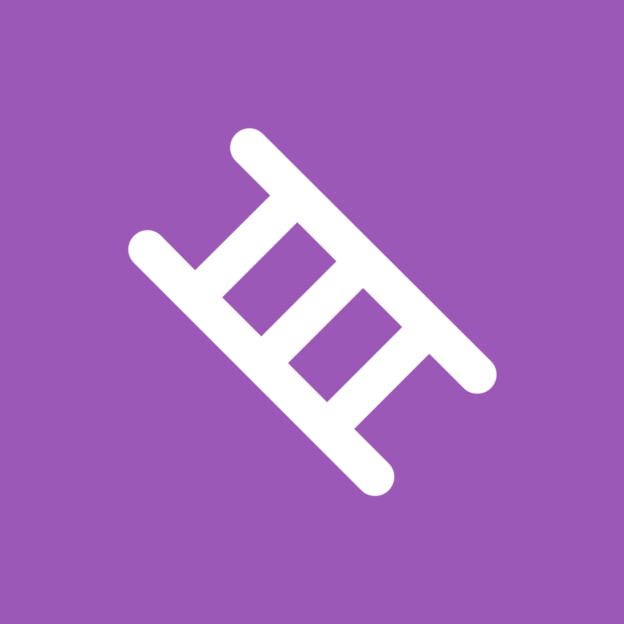 Area Any open space Equipment None Instructions Two even teams line up opposite each other down the centre of the playing area. Each team members…