Two even teams line up along opposite end walls of a indoor court or gymnasium. All players link arms at the elbow and practice moving as a team, without breaking arms. Movement can occur left to right along the end line and this is how they aim to block shots at goal. The game begins by the teacher rolling the ball into the playing area. On the roll of the ball the first 3 players in each team run out to play. Players must pass the ball between themselves using an open hand only. To score a goal the ball must cross the goal line of the opposition, which is where the linked players are standing. The opposing goal line can move either left or right keeping arms joined at the elbows and keeping the line along the end line to prevent the ball travelling across. Players can only block with their feet and legs and are penalised a goal if they use their feet to kick the ball away. At any time during play the teacher calls out “Change” the 3 players on the court stop play and run to the right end of their team line while the next 3 players from the left end enter the playing area to continue. If a goal is scored the game is restarted in the middle with a dropped ball between two opposing players. 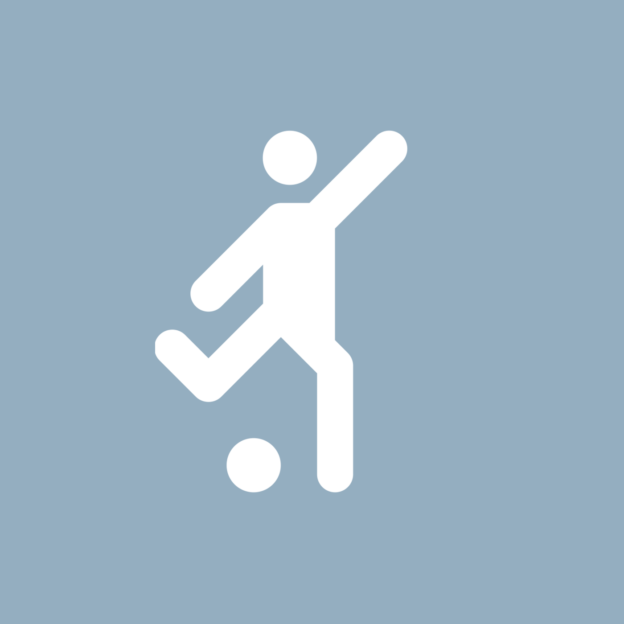 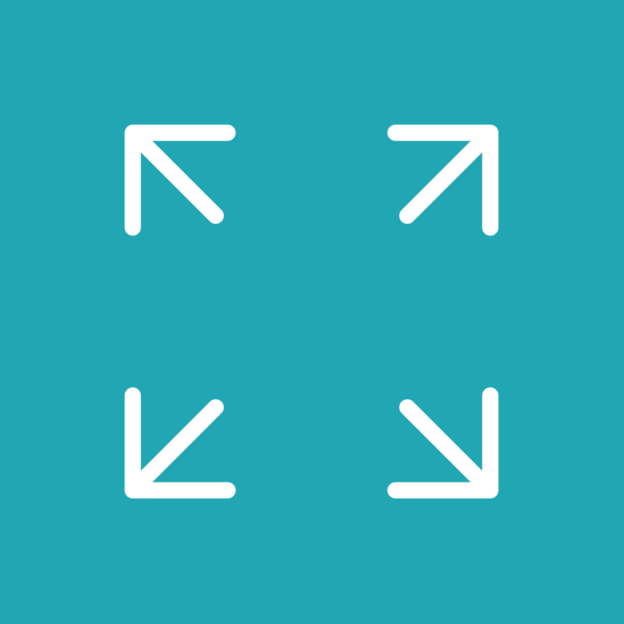 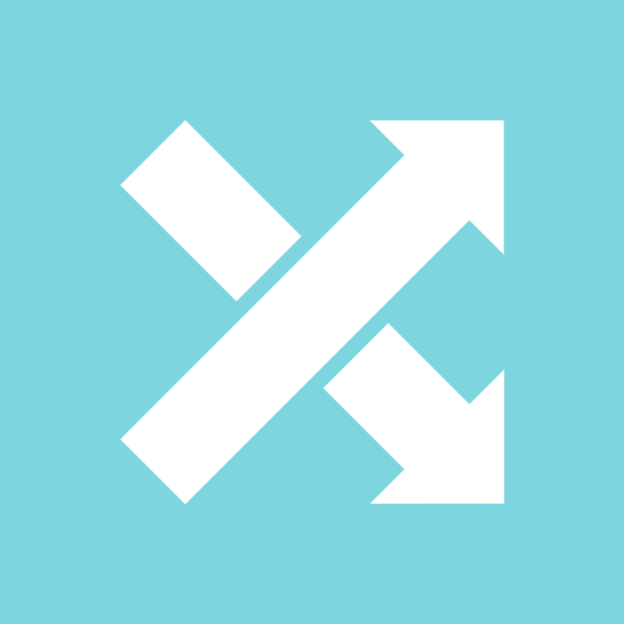 Area Any open area inside or outside Equipment Soccer ball or other indoor ball, colourbands, cones/markers Instructions Two even teams are required. Indoor soccer rules…