Divide students into groups of 4. One group are nominated as taggers or riders and are given colour bands. The other three groups are the runners or the “stock”. A large circle or square is marked in the middle of playing area, this is known as the ‘stockyard’ On the signal the riders attempt to tag the runners. Once tagged the runner must go and stand inside the stockyards where they remain until freed by one of the other runners who is yet untagged. Free runners cannot go into the stockyards to make a tag, each tag must be made with an outstretched hand from inside the stockyard. After a predetermined number of time (1-2 minutes) the game stops and the number of stock in the stockyard is counted. The game recommences with a second group nominated as riders wearing colour bands and given the same amount of time to round up as many stock as they can 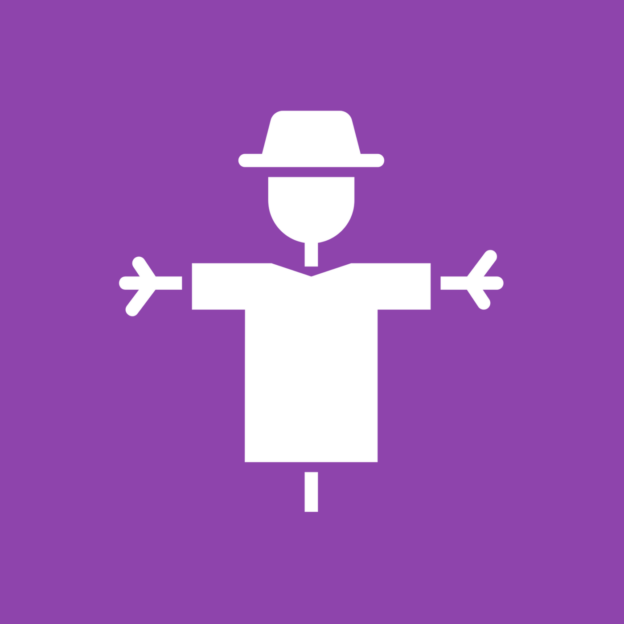 Area Any defined open area Equipment Colourbands Instructions Depending on the size of the class the teacher nominates taggers. Taggers all put on colour bands… 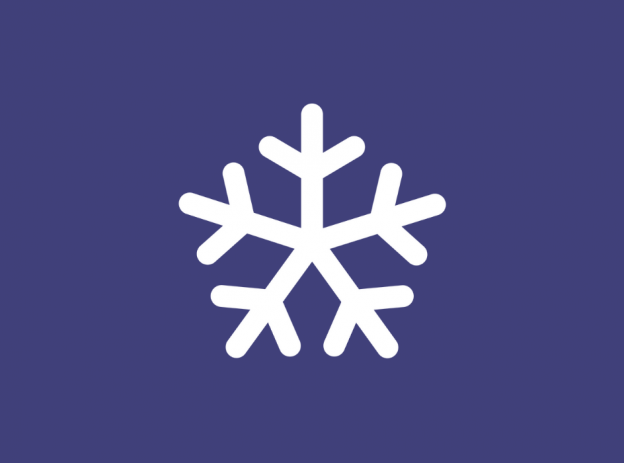 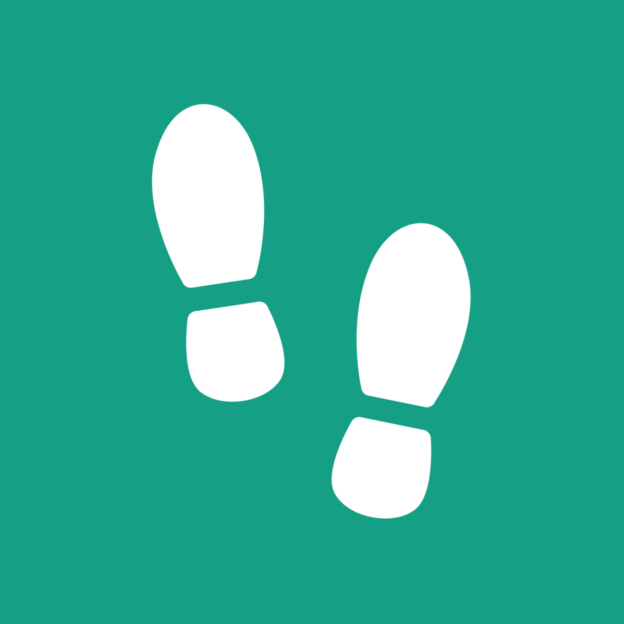 Area Any defined open area Equipment Colourbands Instructions Teacher nominates three or four students as taggers and they are given colour bands to wear. On… 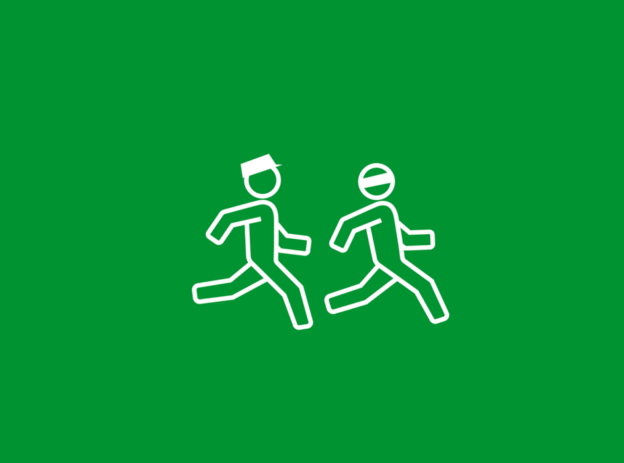 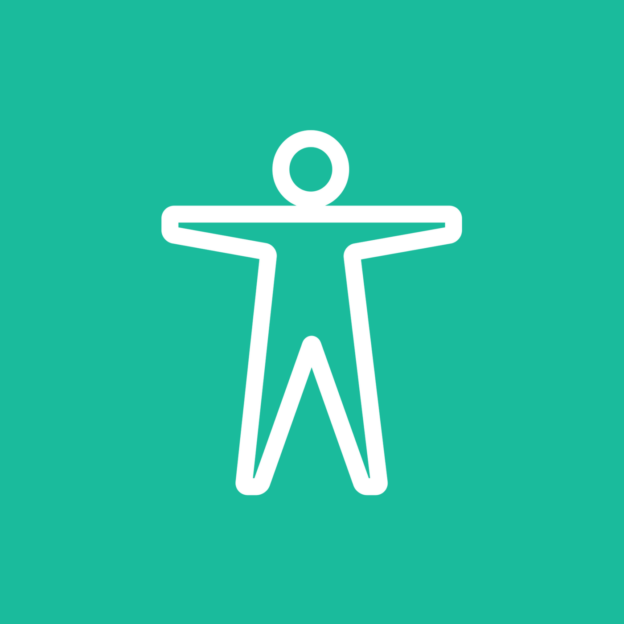