Use cones to mark out two lines 20 meters apart as per the diagram. The subjects start with their foot behind one of the lines, and begin running when instructed. They continue running between the two lines, turning when signaled by the recorded beeps. After each minute or so, the pace gets quicker. If the line is not reached in time the subject must run to the line turn and try to catch up with the pace within 2 more ‘beeps’. The test is stopped if the subject fails to catch up with the pace within the two ends.

There are two versions of this test: Level 1 & 2. The level one test is effectively the same as the standard beep test. The Level 2 test starts at a higher running speed and has different increments in speed. See Yo-Yo Endurance Test levels. See also about Beep Test variations.

The athlete’s score is the total distance covered before they were unable to keep up with the recording. The Yo-Yo intermittent test usually takes between 6-20 minutes for level 1 and between 2-10 minutes for level 2. See some Yo Yo Test Results.

This test is suitable for sports teams and school groups, but not for populations in which a maximal exercise test would be contraindicated. It is commonly performed by soccer players.

Reliability would depend on how strictly the test is run, and the previous practice allowed for the subjects.

Large groups can perform this test all at once for minimal costs.

Practice and motivation levels can influence the score attained, and the scoring of when a person is out of the test can be subjective. As the test is usually conducted outside, the environmental conditions can also affect the results. The test cd must be purchased.

This test is a maximal test, which requires a reasonable level of fitness. It is not recommended for recreational athletes or people with health problems, injuries or low fitness levels. You may not have power where you want to conduct this test. If so, you need to ensure that the batteries of the audio player are fully charged. 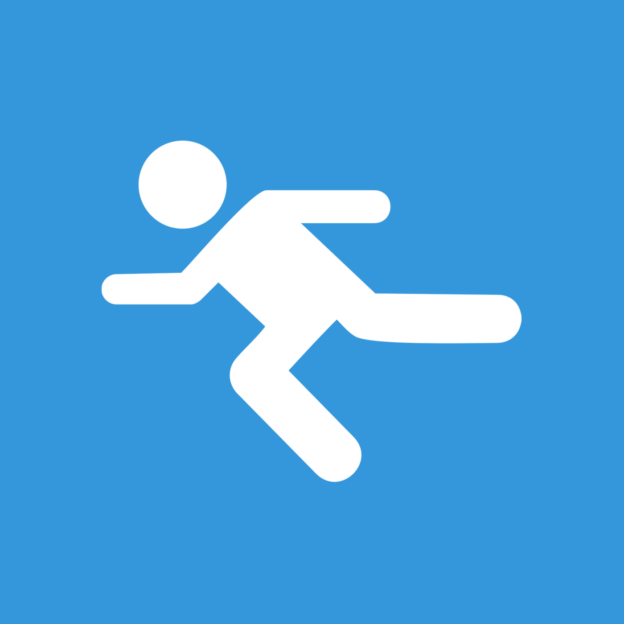 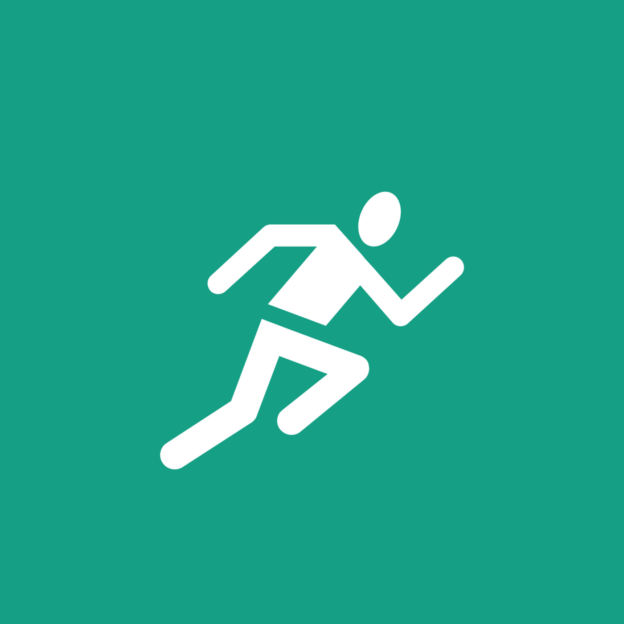 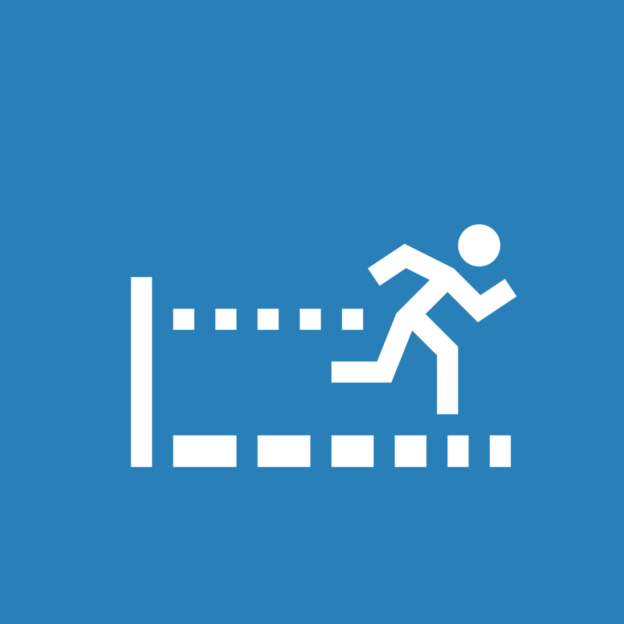 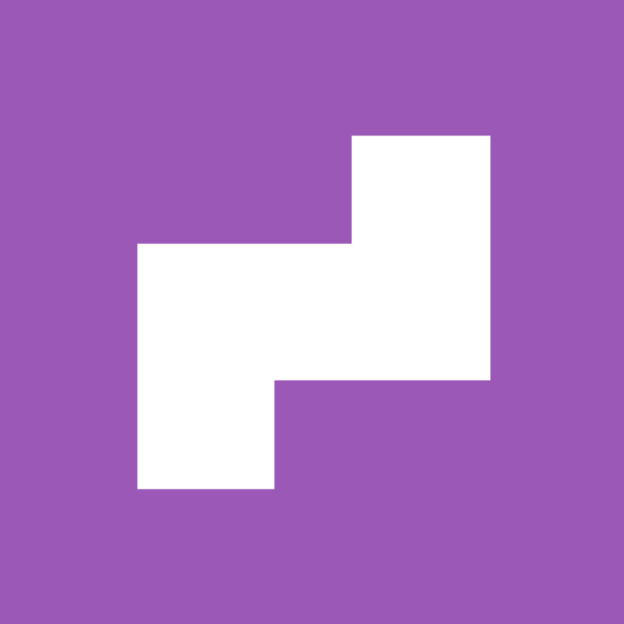 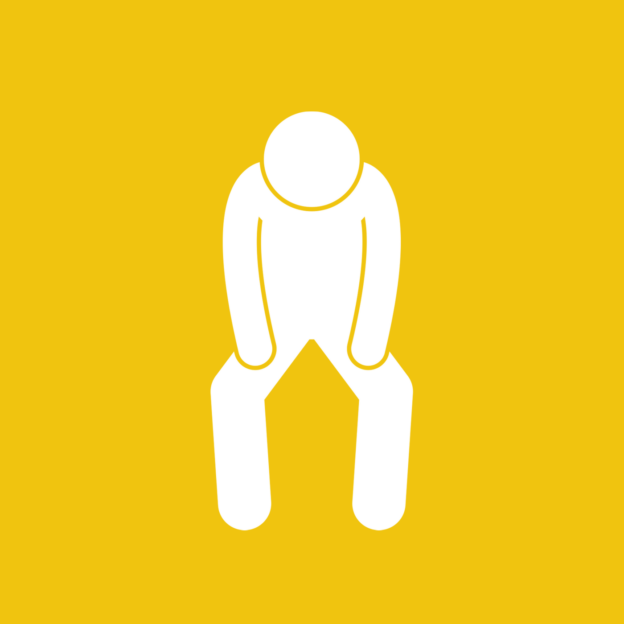