One student is deemed the thrower from the fielding group and they pitch the ball to the striking group. The object is for the striker to hit the ball safely over the restraining line. The restraining line is drawn from first to third base. The hit ball must travel over this line in order to be fielded. The infield area is between first, second and third base and the restraining line. Each striker is given 3 chances to hit the ball into play. A point is scored when the ball is hit into the infield (1 point) or outfield (2 points). There is no base running. Only 1 student may field the ball. If the ball is fielded cleanly without a fumble, the striker is out. If the ball cannot be fielded or is fielded improperly, it is counted as a hit. Infielders and outfielders exchange positions after each innings. Pitchers change after each innings and are eligible to bat. When all the strikers have had a turn, the groups change.

. Students use a batting tee.

. The striker throws up the ball and hits it.

. The fielding group provides the pitcher.

. Students use a rounders bat and a tennis ball. 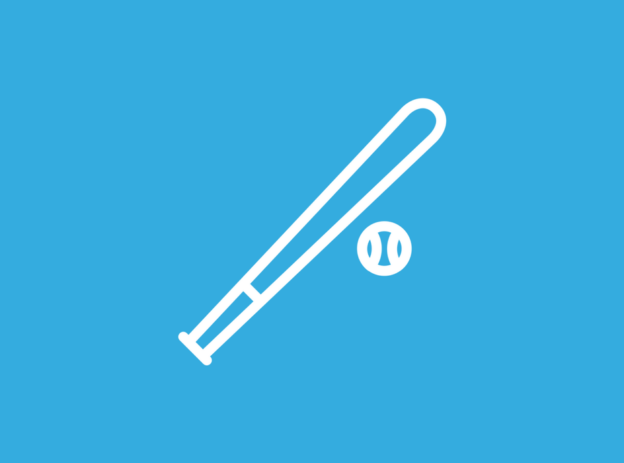 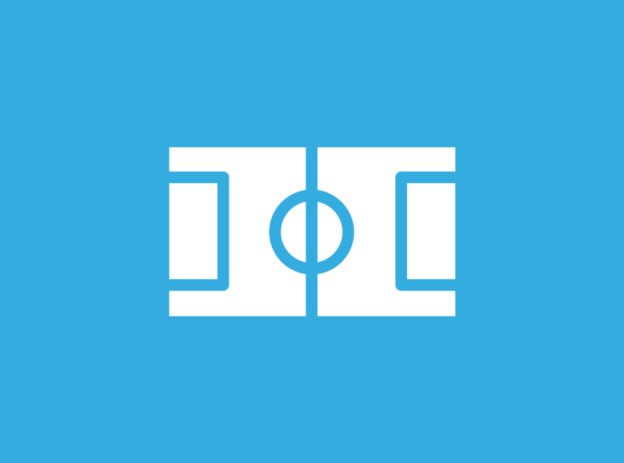