When the activity starts, group 1 is at a goal line while group 2 remains in the field. The object of the game is for group 1 students to kick the ball, run around the long base, and return home before the fielded ball crosses the goal line. Students on both groups are provided a number. The first student in group 1 kicks while the corresponding student in the fielding group pitches. The pitcher rolls the ball towards the kicker whom attempts to kick the ball as far as possible. Any ball kicked in front of the goal line is considered fair. To get the kicker out, group 2 kicks to the pitcher, who then kicks the ball over the goal line aiming to beat the kicker home. The fielders aren’t allowed use their hands. When all group 1 students have had a turn, groups change sides.

Omit the pitcher and have group 1 kick from the goal line. As the fielding group becomes more proficient, use a goalkeeper. The next kicker plays goalie, and tries to prevent the ball passing over the goal line 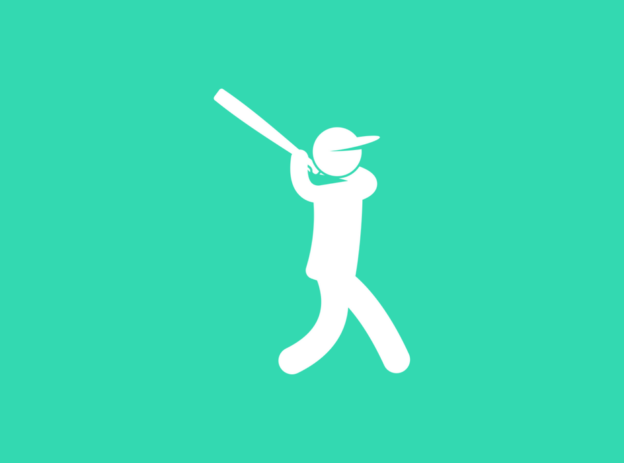 Students 2 groups of 5-8 Equipment 1 softball, bat and 4 bases per 2 groups. Area Large open space. Instructions One student is deemed the… 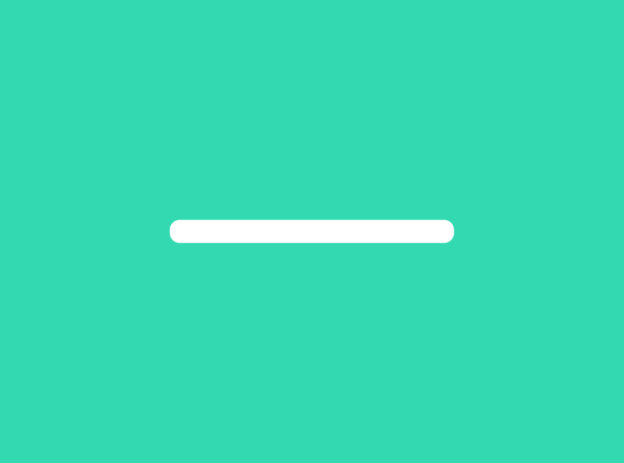 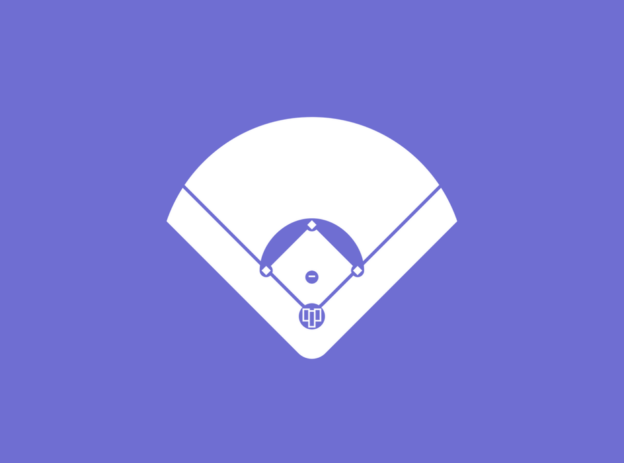 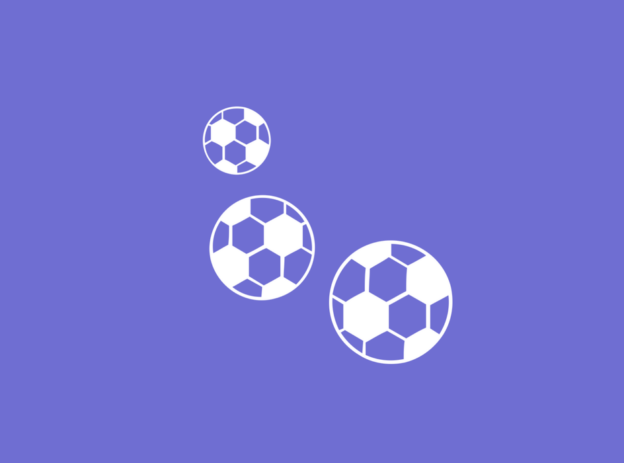