7 players are permitted on the court at any one time. This includes one goalkeeper and six field players

Substitutes can be made at any time during the game as long as the player being substituted has left the court.

Players are not permitted:

Players are not permitted:

The goalkeeper may use any part of their body to stop the ball. They are allowed to leave the goal area (as long as they are not holding the ball) and play in their own half of the court like any other field player. The goalkeeper is not permitted to touch or cross the centre lin.

A throw is taken:

A throw out is taken by the goalkeeper when the ball crosses the goal line (outside the goalposts) after having come off an attacker or the goalkeeper. It cannot lead directly to a goal.

A free throw is awarded if

The ball is bounced following stoppages to restart the game. Players must be 3m away from the bounce

A penalty throw is awarded if

The penalty throw is taken from behind the 7m line. All other players must stand behind the 9m line and 3m clear of the thrower. The goalkeepr can move freely but it is not permitted closer than 3m to the thrower or past the 4m spot 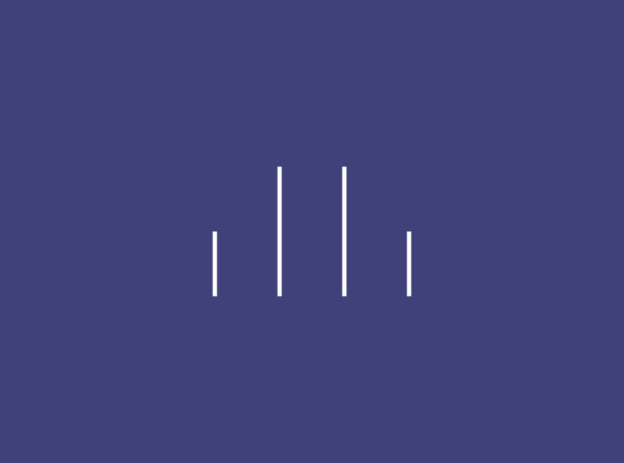 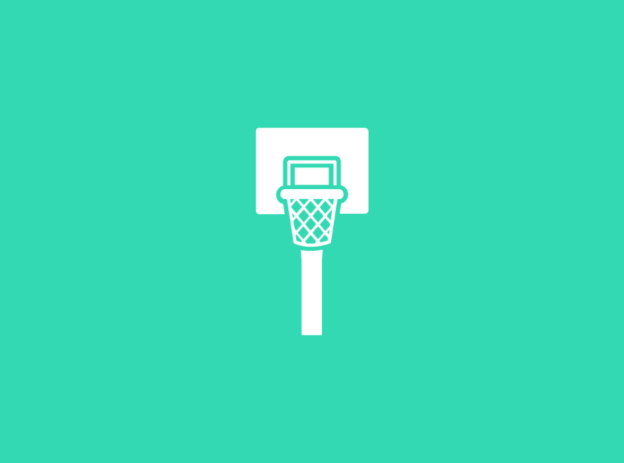 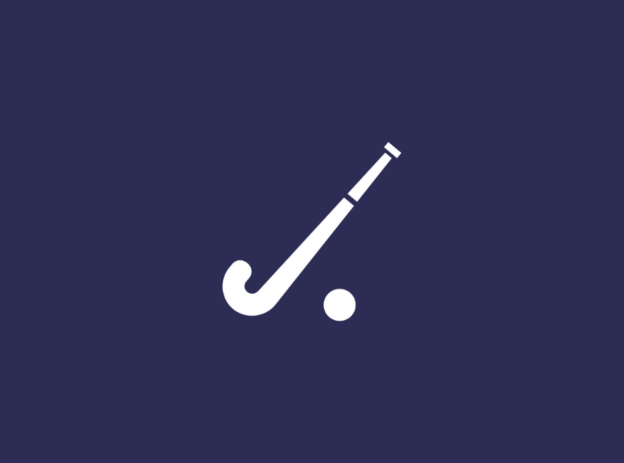 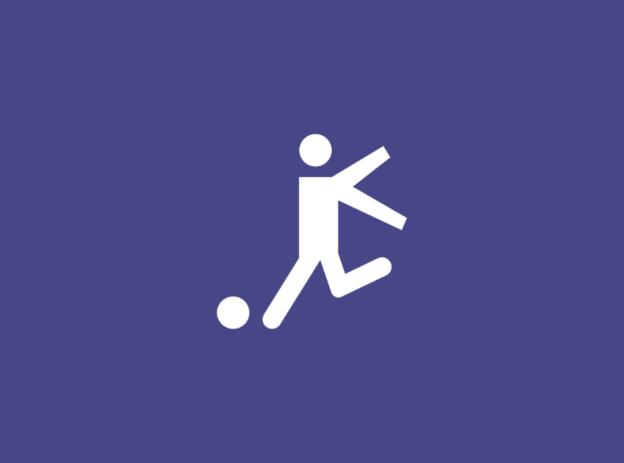 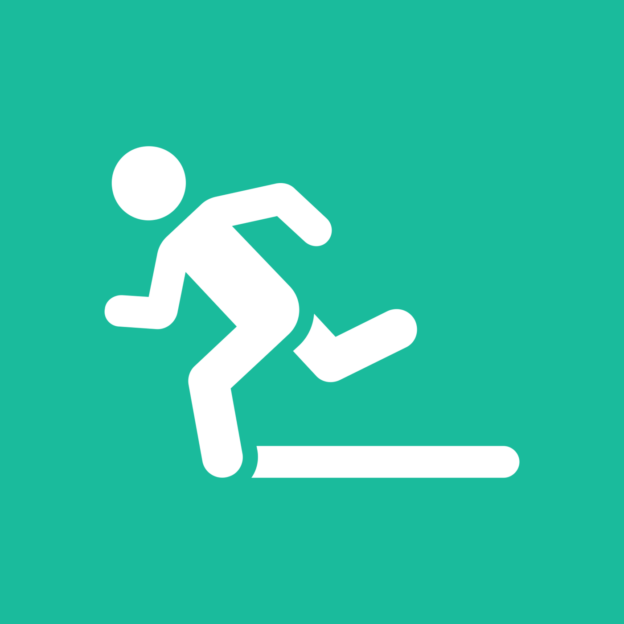